Ultrafiltration is a process that uses organic polymeric membranes to filter particles based on their size and it is typically used to separate or remove bacteria and macromolecules with a molecular weight greater than about 300,000 daltons from wastewater in both municipal and industrial applications. 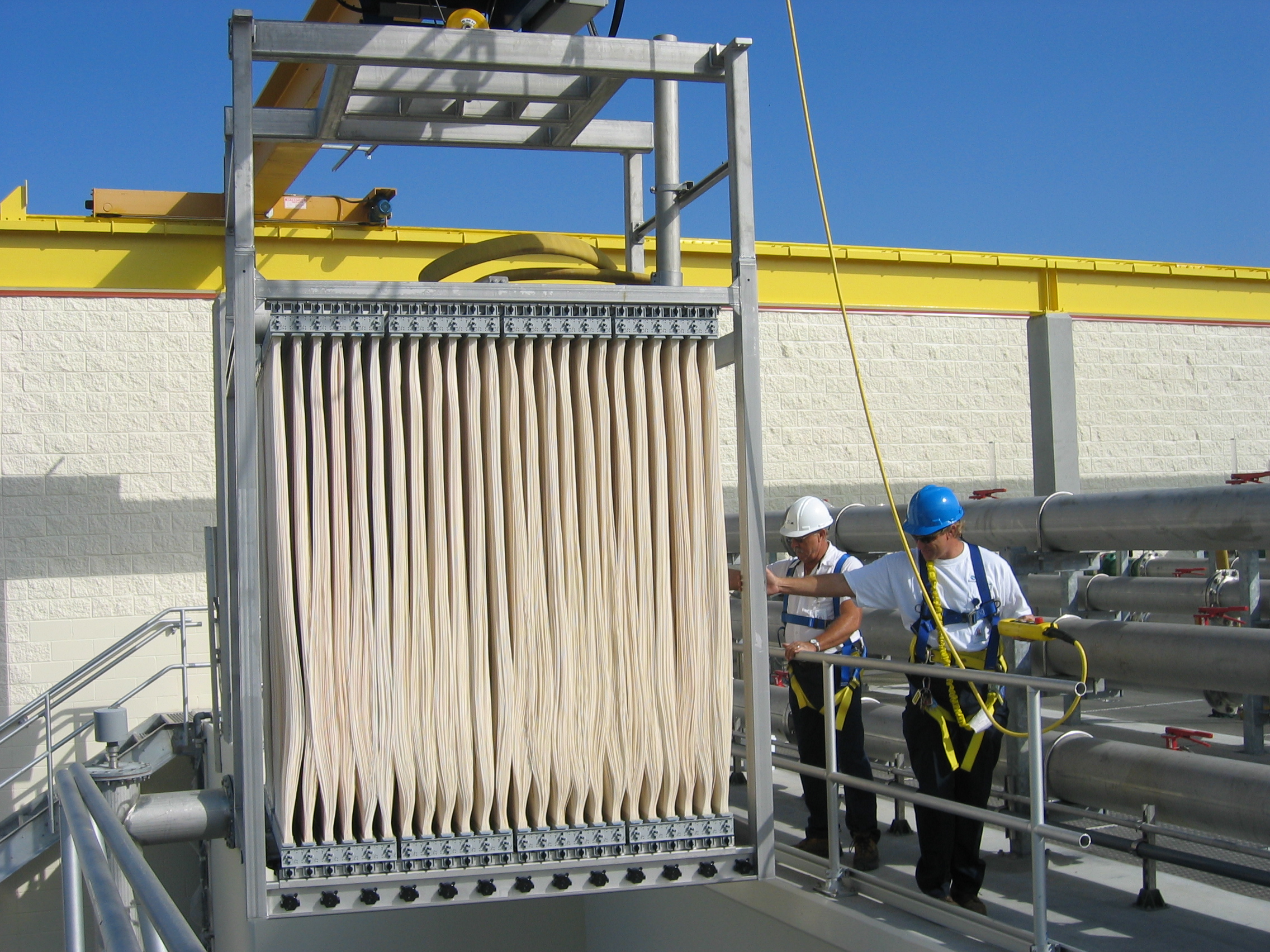 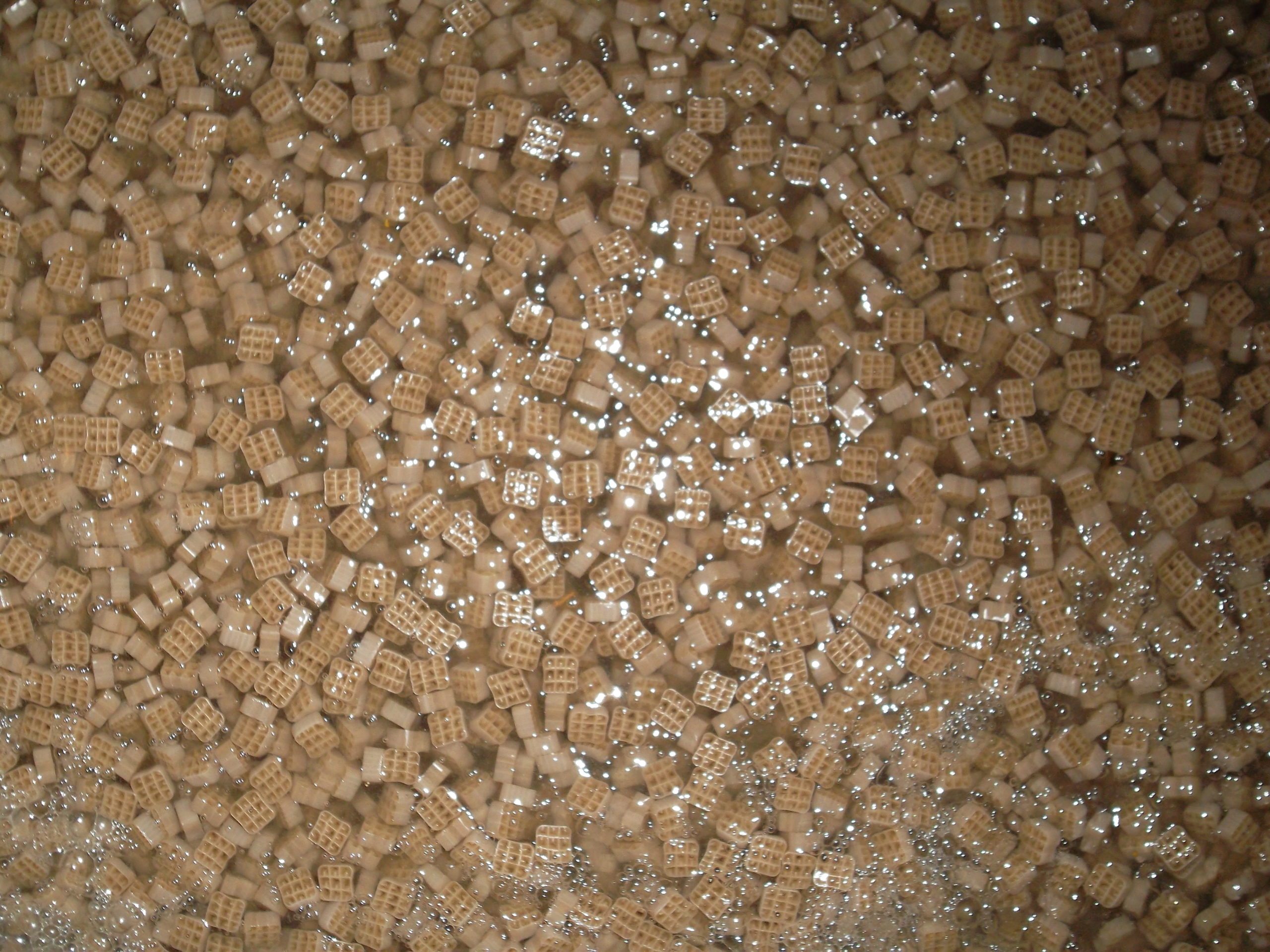 The technology, which allows the biomass to grow attached to moving plastic supports, exploits the ability of the colonies of microorganisms that are generated within  the biological process to form a biofilm  adhered to the surface of special plastic elements that are dispersed in the biological volume.

Creapro® is an advanced control platform that manages and optimizes in real time the treatment stages of a wastewater treatment plant, based on a combination of mathematical models and advanced control logics that guarantee more effective system monitoring and directly measurable energy savings. 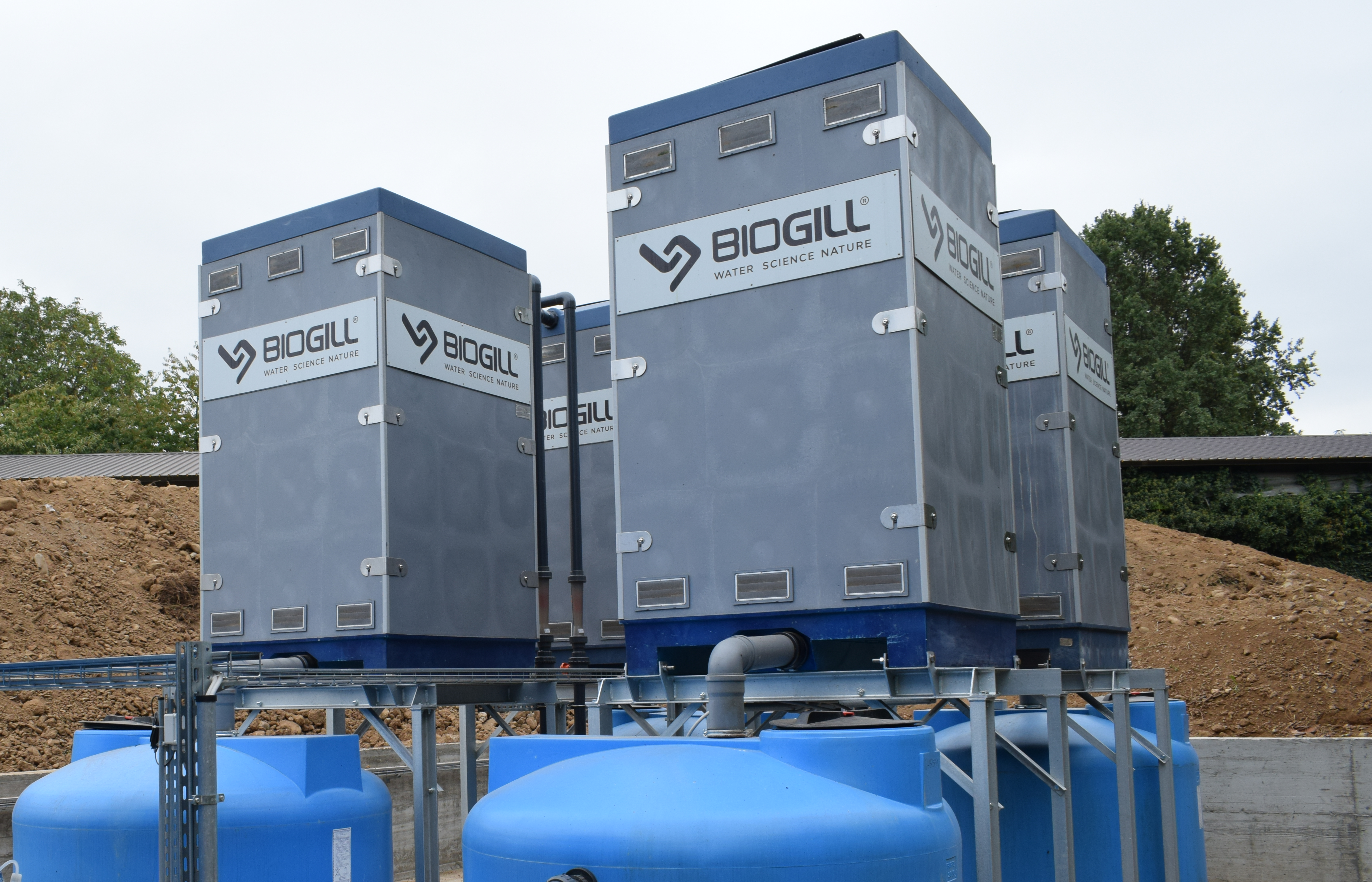 The technology takes its name from the gills of fish because, as it happens in many of the aquatic animals where oxygen is transferred from the water to the organism of the fish, in the case of Biogill, the gill represented by a lamellar surface of nanomaterials, acts as an exchange element capable of amplifying the transfer of oxygen from the atmosphere to the microorganisms responsible for the purification process.

The technology is aimed at tertiary industrial applications, i.e. the polishing stages of wastewater which has already been pre-treated, but that requires the removal of specific pollutants, or emerging pollutants, which could otherwise not be reduced, such as antibiotics, benzodiazepines, pesticides, refractory COD and color. 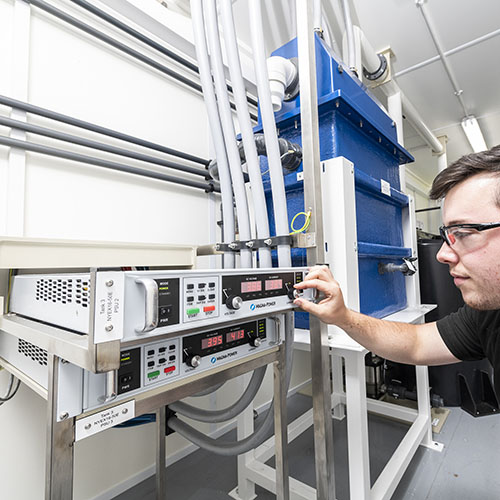